. Mexico City Christian Academy (MCCA) is an educational institution founded in 1993 to initially serve groups of missionaries from Christian churches in the United States. Over time, the situation has been changing as the children of missionaries from other countries began to be accepted. Eventually, many non-missionary families who wanted a Christian education with an international orientation also were accepted. So, now we are a multinational Christian school.

All classes at MCCA (except Spanish language) are taught in English. All of our teachers have the required certifications for teaching their particular grades or subjects. We always have a number of teachers who were born in the United States and come specifically to teach at MCCA in all grade levels.

All of our curriculum used at MCCA is based on materials and programs from the United States and are in compliance with the general standards called “Common Core Standards and Aero Standards”. The subjects for elementary are English/Language Arts, Math, Social Studies, Science, Bible, Spanish, Art and Music.

We have the accreditation by the Association of Christian Schools International (ACSI) and with the Middle States Association (MSA-CESS) who are both headquartered in the United States. 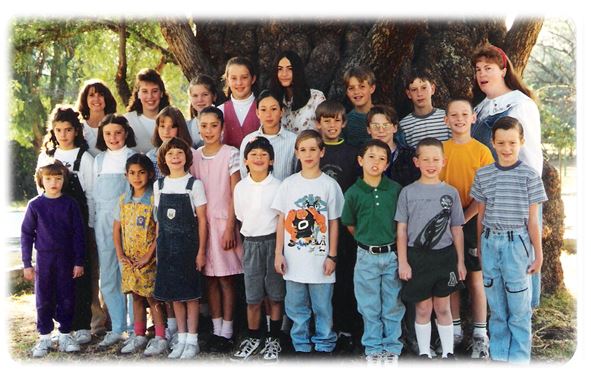 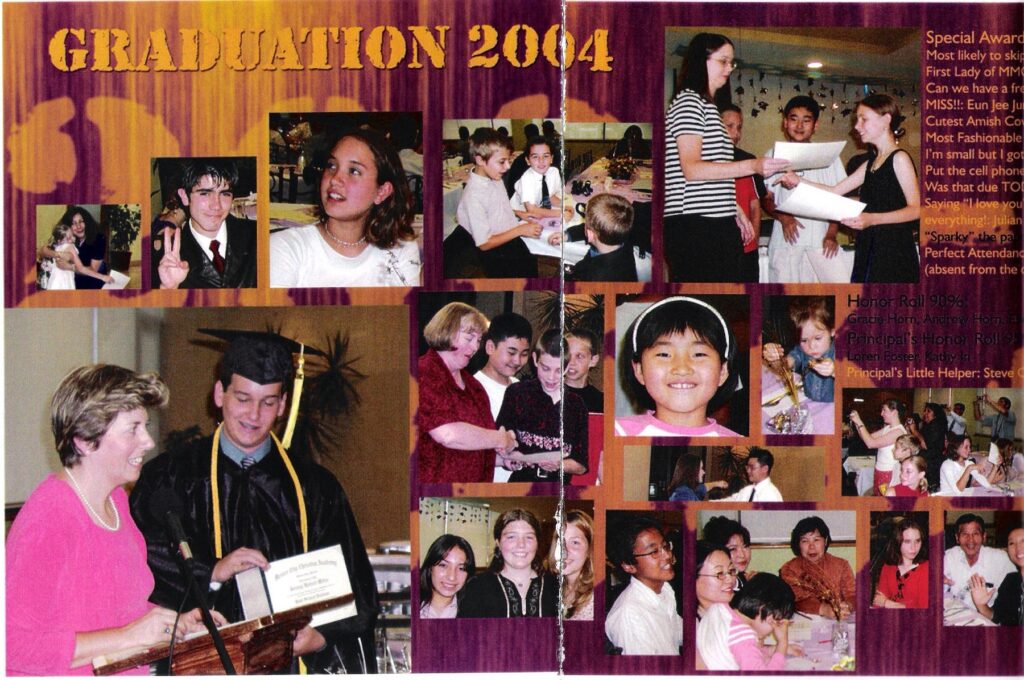 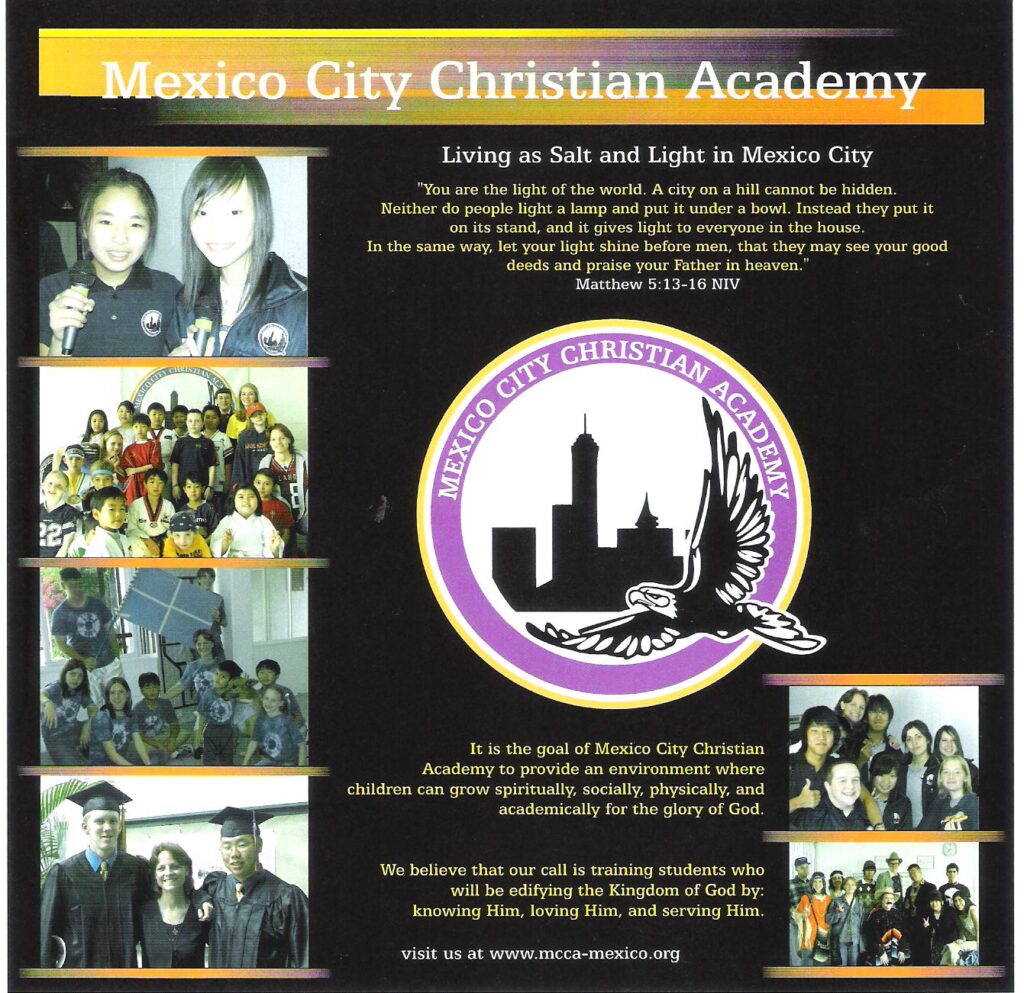 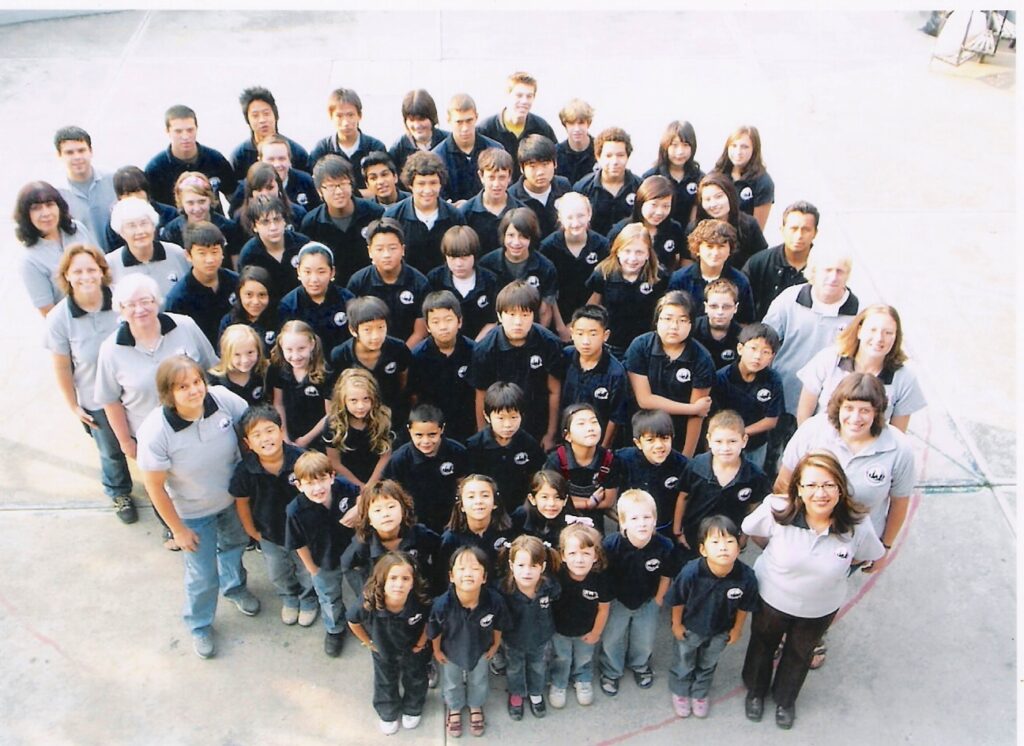 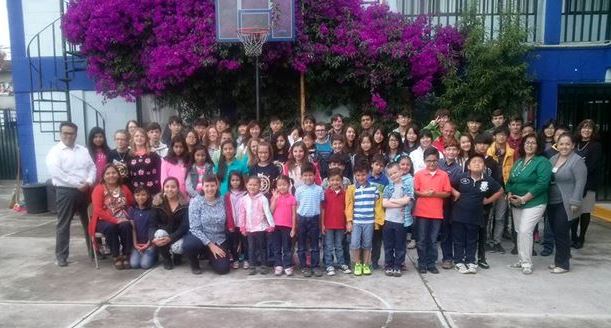 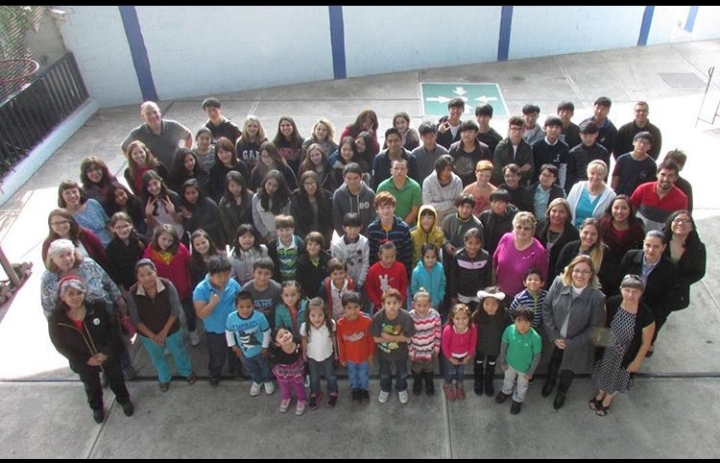 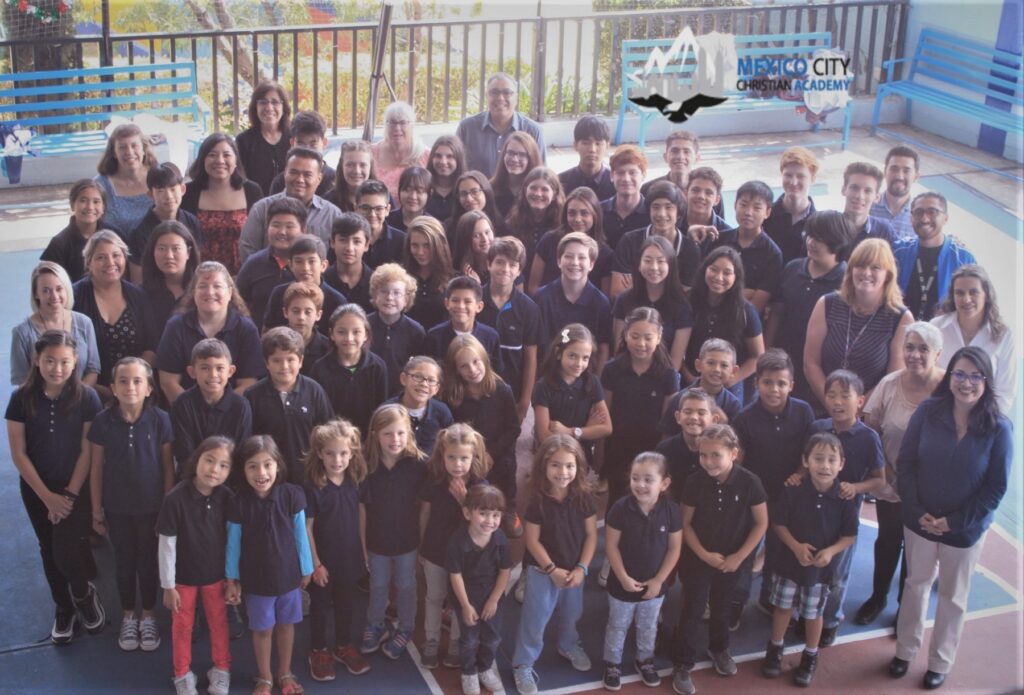 In February 1993, two missionary couples started planning the beginning of an American school in Mexico City. In September 1993, started teaching at that time, the school´s name was La Hacienda Christian Academy and our student body was made up of students from K through 8th grade.

We received our first Korean students in 1999-2000. The population of the school varied through the years. A committee of parents decided we needed a high school, and Northside Christian Academy was born in 1998.

Eventually both schools merged and became Mexico City Christian Academy (MCCA) for the 2002-2003 school year. The board of the combined school was composed of representatives from One Mission Society, IMB, and several parents. We spent several years at our campus in Lomas de la Hacienda, and during the 2000-2001 school year the landowners informed us they wanted to sell the property.

After This necessitated a move during the second semester. In 2002, we moved to the Viveros de Tlalnepantla campus, spending the 2003-2004 school year moved to its currently location on the CMFI Manos de Vida campus is in the Eagles Neighborhood of Atizapan de Zaragoza for the 2004-2005 School Year. MCCA became part of the NICS system in 2015-2016 School Year.

This also led us to begin the process of candidacy to be accredited by ACSI in 2018. This agreement end in January 2019. In January of 2019 the Parent board decided to continue with the candidacy for ACSI Accreditation. MCCA/NSEF stands for Mexico City Christian Academy/Network Strong Educational Foundation. Network Strong Educational Foundation S.C. (NSEF) is legally registered to provide educational services.

Northside Academy, a missionary children’s high school, was opened under the auspices of the International Mission Board. K-12th Grades
2002
September 4

Mexico City Christian Academy was formed through a merger of the two schools; it operated under the authority of a local school board. The campus in this time was located at Viveros de la loma in Tlalnepantla.
2004
June 4

MCCA first High School graduation Class of 2004! MCCA expanded its mission and vision to include children of non-missionaries (both expatriate and national)
June 5

We moved to the campus we are currently! It operated under the authority of a local school board.
2015
January 1

Begin the process of candidacy to be accredited by ACSI.
2020
March 1

Accredited By ACSI and MSA CESS

Approved as Testing Center By College Board